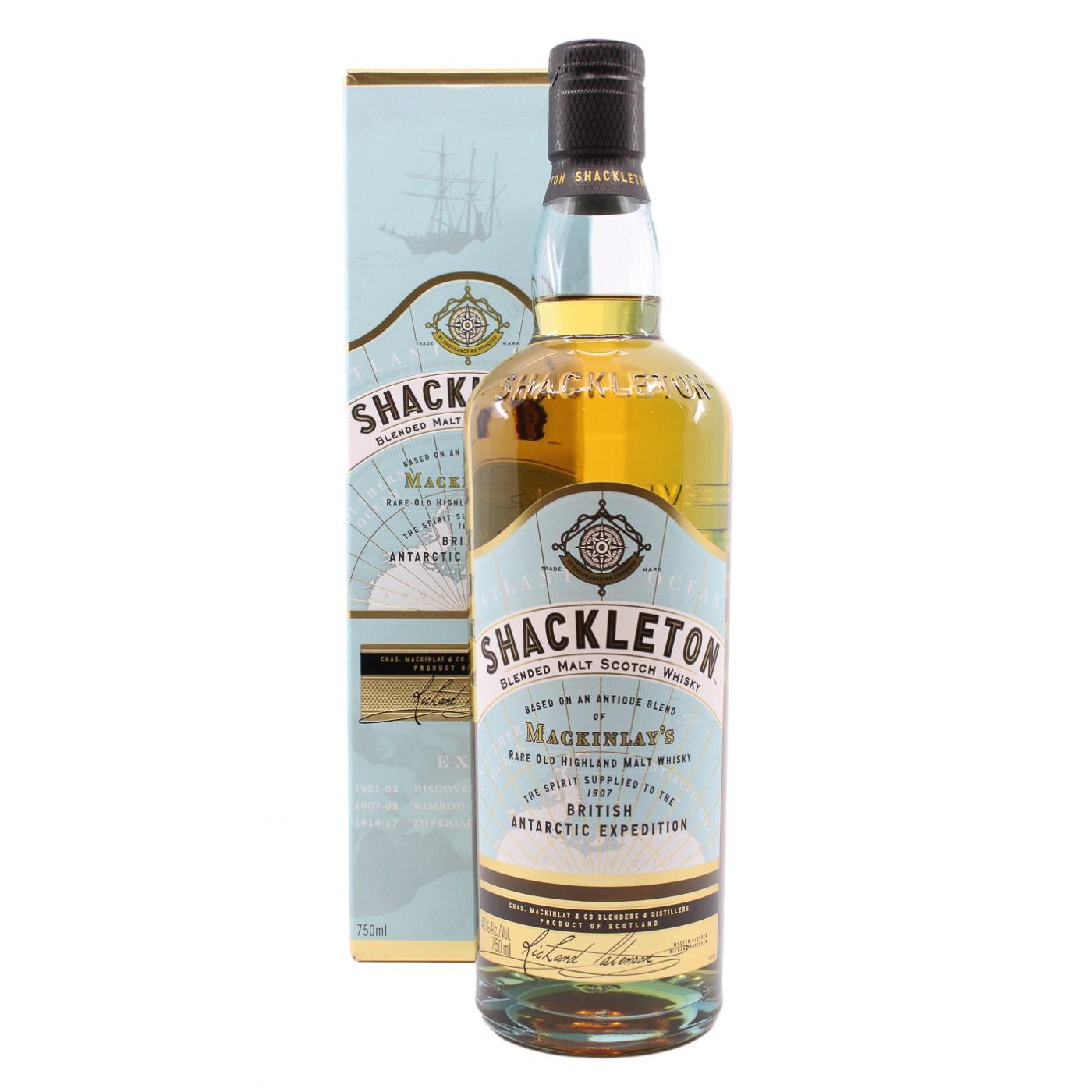 It’s been more than a decade now since three cases of MacKinlay’s Rare Old Highland Malt were discovered in the Antarctic beneath the floorboards of one of the abandoned buildings from Ernest Shackleton’s 1907 expedition. As most of you know, a sample was drawn from one of those bottles and subjected to the scrutiny of science, public opinion and abject whisky geekery. We saw the first limited edition recreation of this whisky in 2011, built upon a bedrock of some pretty spectacular and rare malt from the closed Glen Mhor distillery. A second limited edition followed in 2012. Finally, in 2018, we were given a proper (and much more affordable!) general release.