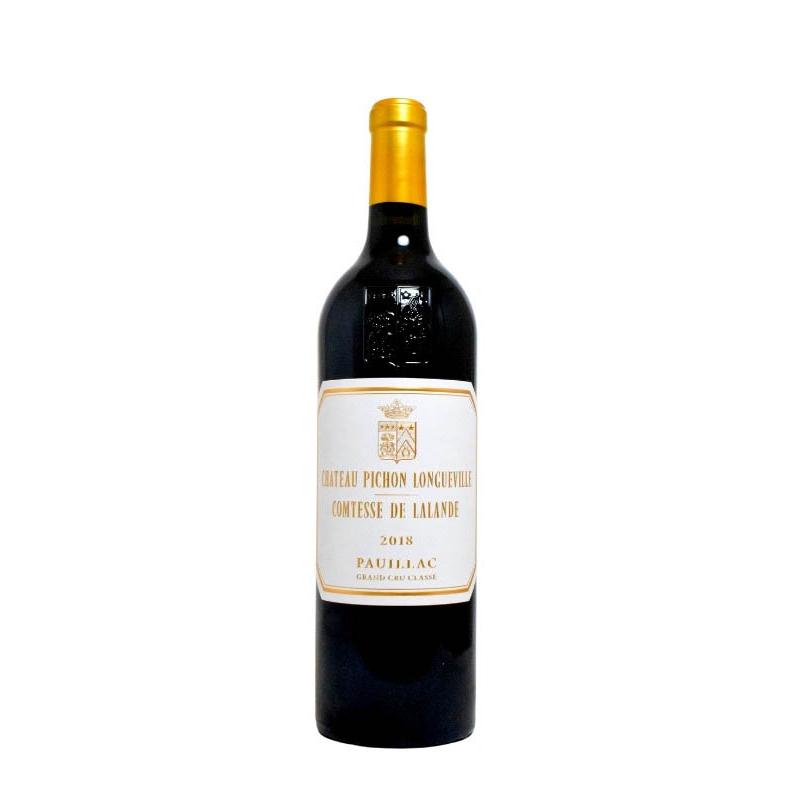 One of the great names of the Médoc and a true “super-second”. Pichon Lalande is one of the most demanded wines of Bordeaux.Characterised by a slightly exotic, spicy character, plump ripe fruit and a polished texture. The percentage of Merlot in the vineyard is high for Pauillac. The “Comtesse” is now owned by Champagne house Louis Roederer and managed by the brilliant wine-maker Nicolas Glumineau, the man who made the awesome Montrose 2009 and 2010 before coming here. A new winery has just been built. The assemblage is quite typically Pauillac this year with 71% Cabernet Sauvignon, 23% Merlot, 5% Cabernet Franc and 1% Petit Verdot. Harvested for nearly a month from 13th September to 11th October. Alcohol 14 degrees. Nicolas describes this wine as being “A true Pauillac, albeit in the Pichon Lalande style” and a hypothetical blend of the 2010 and 2016.